Do you know what boxing day is? 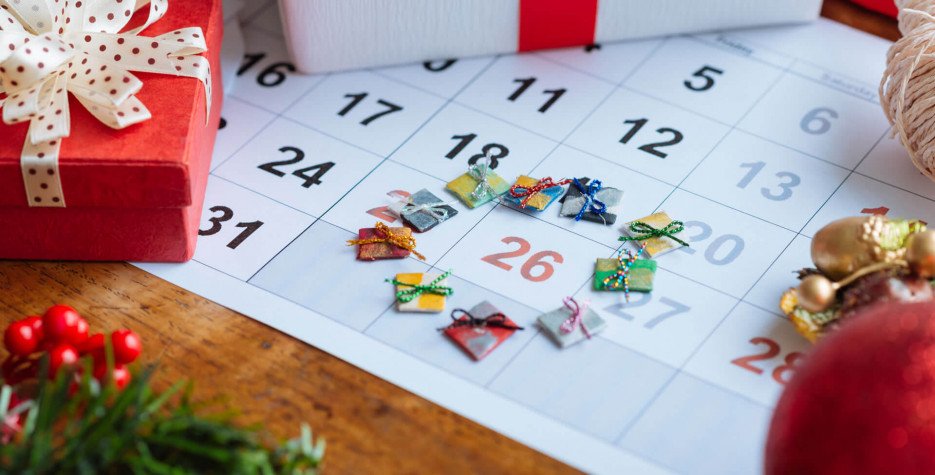 After spending 25th December celebrating Christmas, the English spend 26th for another special day.
The 26th is Boxing Day, a traditional holiday to spend with family and friends. But is Boxing Day?

Today Boxing Day is primarily known as a shopping holiday in the UK. Many Sales start on boxing day,  it is very similar to the American Black Friday.

It is also a tradition for sporting events to be held on the 26th December.

And until recently it was still  traditional  to go hunting foxes and other wild animals.

Boxing day originated in the United Kingdom and is celebrated in a number of countries that previously formed part of the British Empire.

Why is it called “Boxing day”?

There are competing theories for the origins of the term, none of which is definitive.

It is a common European tradition, dating to the Middle Ages, to give money and other gifts to those in need on the day after Christmas.

It was the Church's annual practice of opening their collection boxes in distributing money to the poor.

The Alms (collection)Box were placed in the narthex of Christian churches to collect donations to the poor. The tradition may come from a custom in the late Roman/early Christian era where Alm boxes placed in churches were used to collect special offerings tied to the Feast of Saint Stephen, which, in the Western Christian Churches, falls on the same day as Boxing Day, the second day of Christmastide.

Another theory behind the name “boxing day”  is related to the fact that the servants of the wealthy were allowed, on the day after Christmas, to visit their families since they would have had to serve their masters on Christmas Day. The employers would give each servant a box to take home containing gifts, bonuses, and sometimes leftover food called “The Christmas Box”.

On this day, it is customary in some localities for the alm boxes to be opened and distributed to the poor.

Here is a video to deepen your knowledge!