Are we talking about surprises? 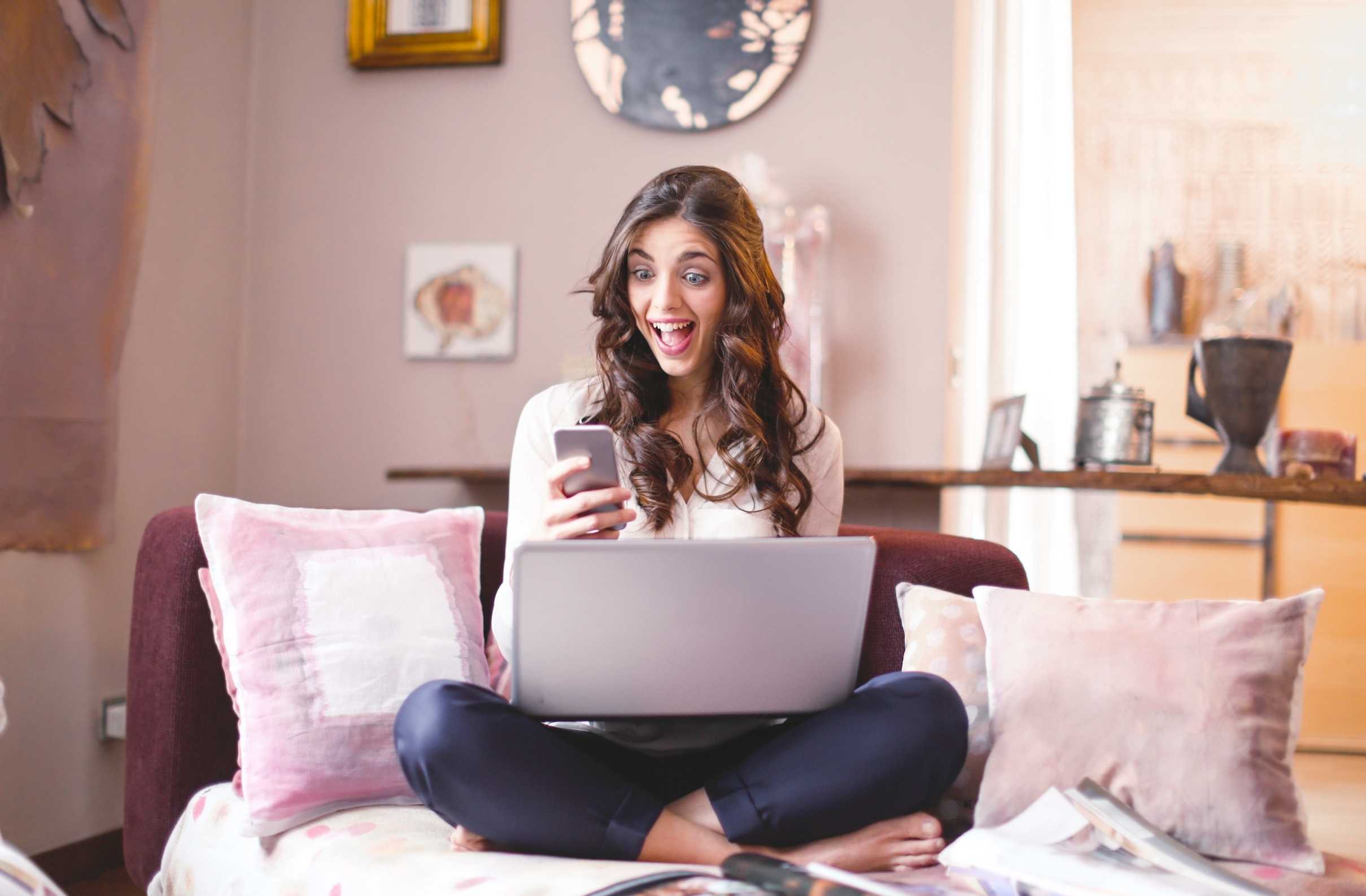 The article about the corruption in the Parliament was a bombshell.

The new law knocked my socks off!

Just when we thought that the contract was settled, they dropped a bomb/threw us a curve and asked for more money.