Have you ever asked yourself why tea is so important to Brits? When does it become so fashionable? Let's find out!

What is International Tea Day?

International Tea Day is observed annually on 21st May. In 2019 the United Nations Food and Agriculture Organization (FAO) set the observance of this day aiming to raise awareness of the long history and the deep cultural and economic significance of tea around the world.

The goal of International Tea Day is to promote and foster collective actions to implement activities in favour of the sustainable production and consumption of tea and raise awareness of its importance in fighting hunger and poverty. International Tea Day wants also to draw global attention of governments and citizens to the impact of the global tea trade on workers and growers, and has even been linked to requests for price support and fair trade.

Why do Brits drink tea?

Apparently, it's because of Catherine of Braganza... Yes, because, in 1662, when Catherine of Braganza arrived from Portugal to marry Charles II, she brought with her a casket of tea. Since Portugal had been importing tea to Europe from the beginning of the seventeenth century, Catherine had grown up drinking tea as the preferred it as her daily beverage.

Catherine’s fondness quickly made it fashionable in England, all the ladies were desperate to look and act like Catherine and copied her behaviour.

Catherine brought with her the whole tea-tasting experience. When tea was consumed in such a grand setting, it was generally in the company of female friends within a bedchamber or closet (a small room for entertaining guests near the bedchamber).
The tea itself and the delicate porcelain crockery used for brewing and drinking it was displayed in the closet. Inventories for wealthy households during the seventeenth and eighteenth centuries list tea items not in kitchens or dining rooms, but in small private closets or boudoirs.

Where does tea come from?

In 1662 Portugal was already importing tea along with several other countries. But tea cannot be produced anywhere: it can only be produced in narrowly defined agro-ecological conditions, hence, in a very limited number of countries, many of which will be heavily impacted by climate change.

Changes in temperature and rainfall patterns, with more floods and droughts, are already affecting yields, tea product quality and prices, lowering incomes and threatening rural livelihoods. These climate changes are expected to intensify, calling for urgent adaptation measures. In parallel, there is a growing recognition of the need to contribute to climate change mitigation, by reducing carbon emissions from tea production and processing.

Therefore, tea-producing countries should integrate climate change challenges, both on the adaptation and mitigation front, into their national tea development strategies. 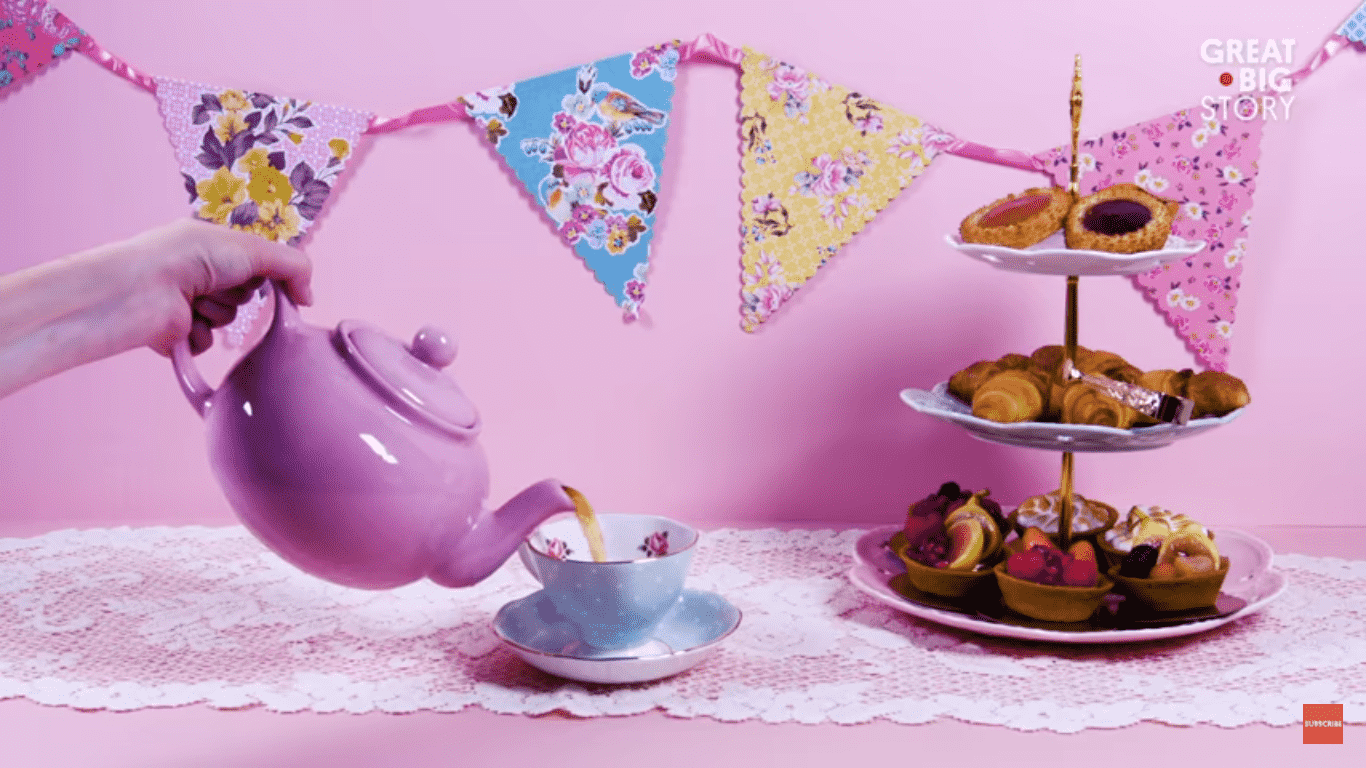